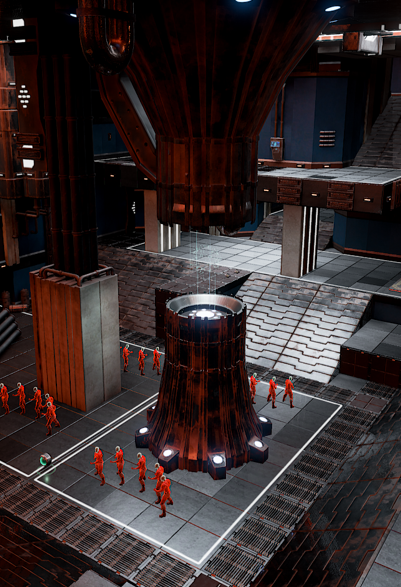 Have a good flow that would enable the mobility and the fast-paced nature of the game.

Large variety of gameplay for different kinds of players.

Easy to get the flag and encourage high scoring game.

A good balance of risk vs reward

Viable for both Team Death Match and Capture the Flag modes.

This project was a 5 week level design course held at FutureGames.  In a team of 3, I worked with two other 3D artists to build a level for Unreal Tournament.

As the Designer, my objective was to design and build the layout of the level, working with the artists to create and maintain the projects vision. 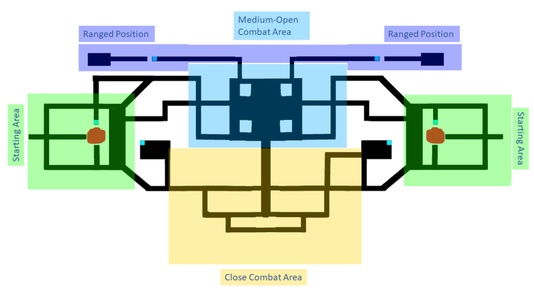 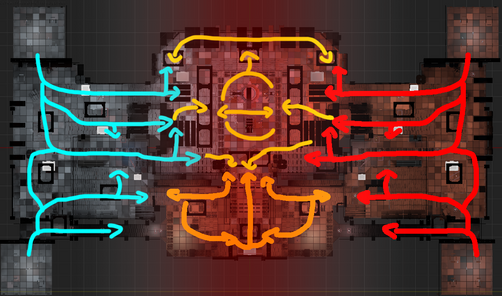 The middle bottom portion is aimed towards close-quater engagements, encouraging a fast-paced combat pace and a lot of dashing in and out of cover.

Weapons placed near this area are focus on short ranged attacks

The starting areas are the most vertical, and there are many paths to reach the flag (and also plenty of paths to use to intercept enemies). Our main goal however was to make it easy to steal the flag, increasingt he chance of stand-offs (where both teams had the flag and needed to seek each others flag bearer) and/or high scoring games.

- Circular paths [all paths led and connected into each other]

- Always at least two ways to transition to another area

- Lighting and shapes to help keep the level readable 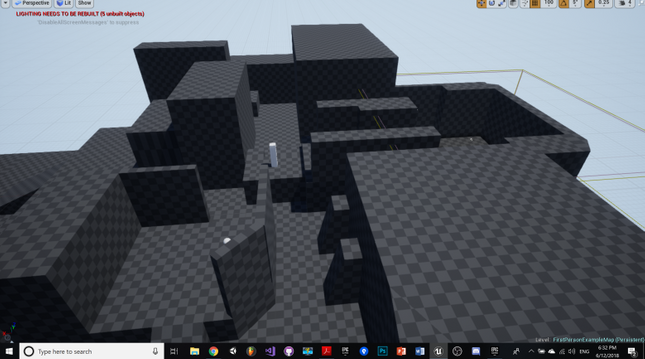 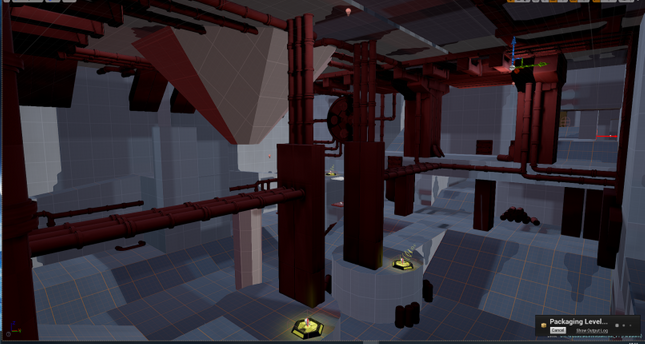 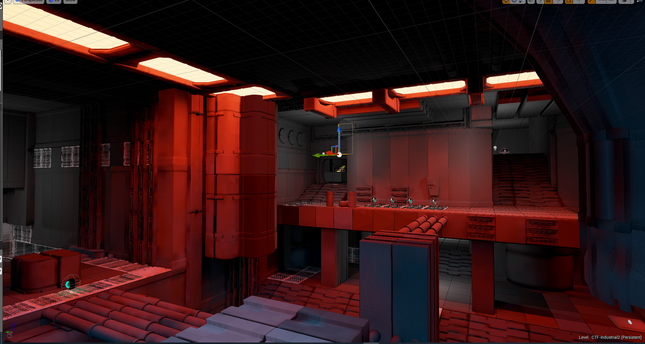 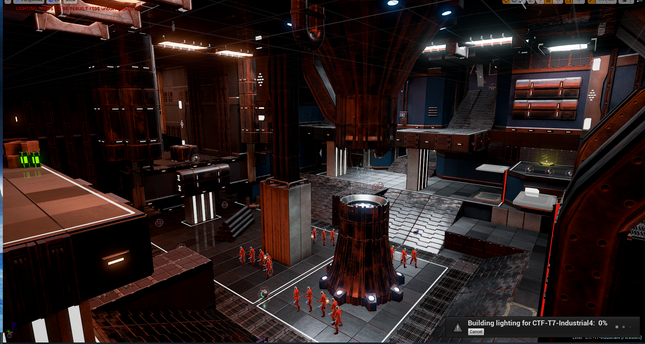 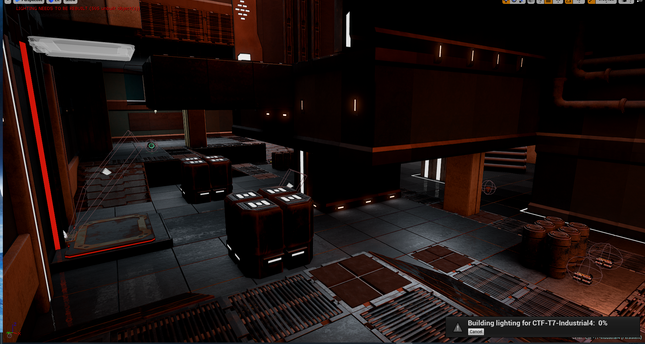 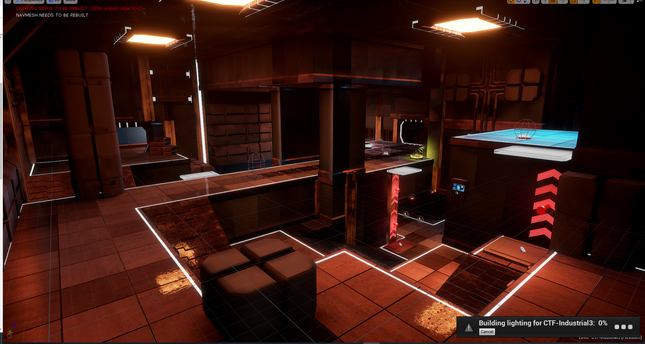 Started off with box brushes in Unreal to layout the overall shape. I would complete one half of the map first, then mirror it over in another version of the scene to get the full scope.

I did this for one week, esnuring that the map was large enough for a 5v5 to 10v10 contest and had the right proportions in the layout.

Over time, as I finalised the design based on playtesting, the box brushes were replaced with actual meshes.

Central Area with full replacement of meshes. By now we had figured out the correct scaling that everything needed to be, and the map layout was practically finalised

Adding in materials and adjusting proportions - the central area ended up being a bit to complex (and therefore distracting for the player), so it was simplified in order to make navigation easier

The side area complete. The lift was added, giving player's a quick way out of the close-quater combat room and giving them a second option to reach the central area (but this time with a height advantage).

The completed starting area. There are many options here for traversing. This area tended to be a little bit tricky to balance as we wanted grabbing the flag to be easy, but also to give the other team ample opportunity to defend and not get boxed in/killed so easily when spawning.